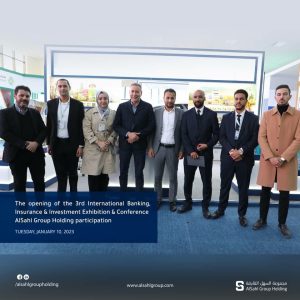 The opening of the third International Conference and Exhibition for Banking, Insurance and Investment with the participation of AlSahl Group Holding (SGH) 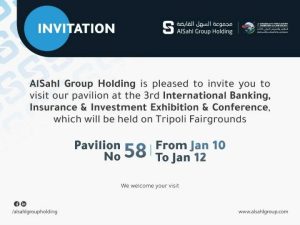 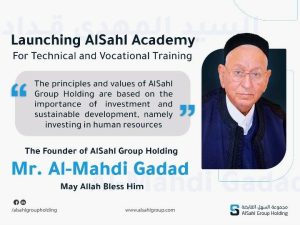 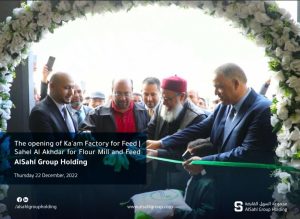 The opening of Kaam factory

The Minister of Finance, Dr. Khaled Al-Mabrouk, representing the Government of National Unity, opened the Business Technology Banking Forum, which was held with the support of AlSahl Group Holding  as a Success Partner, on Saturday, December 3rd, at the Corinthia Hotel in Tripoli.

AlSahl Group Holding supported the forum as a Success Partner as a part of its support for digital transformation in the field of business, by exchanging experiences and visions, and offering discussions on the development of the banking and financial sector, addressing any problems encountered, and keeping pace with the development in financial services that would reflect positively on the lives of citizens and the services provided to them.

The dialogue sessions carried on throughout the 3rd and 4th of December, and included many developmental proposals.

AlSahl Group Holding is active across a wide cross-section of food and other industries vital to Libya and Regional development.

AlSahl Group is single-mindedly focused on improving the Quality of Life for Libyans and for consumers in the regional markets we serve. This commitment is articulated in our ASG Vision Transformation.